Since 2005 Aunt Rita's Foundation has operated in Phoenix, Arizona as a 501(c)3 non-profit organization, but has a rich history dating back to the 1980's. In 1986 three individuals founded Aunt Rita’s Foundation in the beginning years of the epidemic. They saw in the mid 80’s a lack of resources and recognized something needed to be done, as they watched close friends die from the disease with nowhere to turn. Randy Schrock, Gary Mangum and Skip O’Neill set on a humble quest to raise money in annual bake sales to provide relief for those living with, and dying from, AIDS. When federal government assistance through the Ryan White Care Act began in the early 1990's, funding became more plentiful and the need for Aunt Rita’s Foundation waned, and the final bake sale was held in 1996. In 2005, HIV/AIDS agencies came together and supported the return of Aunt Rita’s to help offset declining federal support. Aunt Rita’s has come a long way since their bake sale days and has introduced fundraising events that have helped provide more than $1.5 million to 16 local HIV/AIDS Service Agencies since 2005. 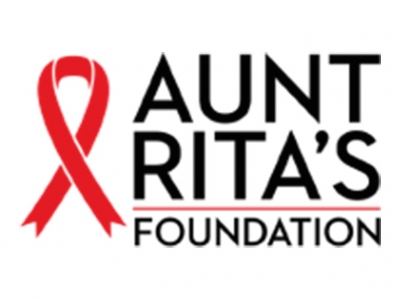 Is this your listing?

Be the first to review this item!